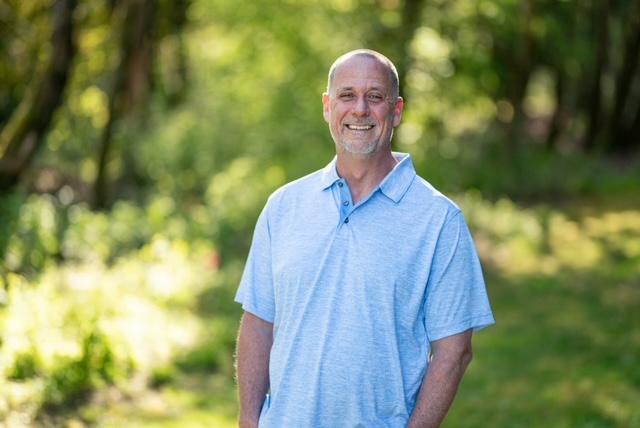 Interested in scheduling a time to meet, or a training or speaking engagement with Sean?

In 1995 Sean married Angel, the love of his life. They now have four children together: Annabelle, Anthony, Emily, and McKenna, as well as an amazing son-in-law, Taylor. Born in Tokyo, Japan and raised in Las Vegas, Nevada, Sean moved to Orange Country, California where he was introduced to Jesus as a teenager. Having his path radically altered by the life-changing hope of Jesus, he made the decision to attend Hope International University, where he earned a BA in Biblical Studies and Church Growth.

Sean and his family live in Tigard, Oregon. He enjoys a strong cup of bold roast coffee, a good day of surf at the Oregon coast, and spending quality time with his family. His passion is to see Jesus Christ exalted and the kingdom of God expanded through encouraging and equipping of God’s people. 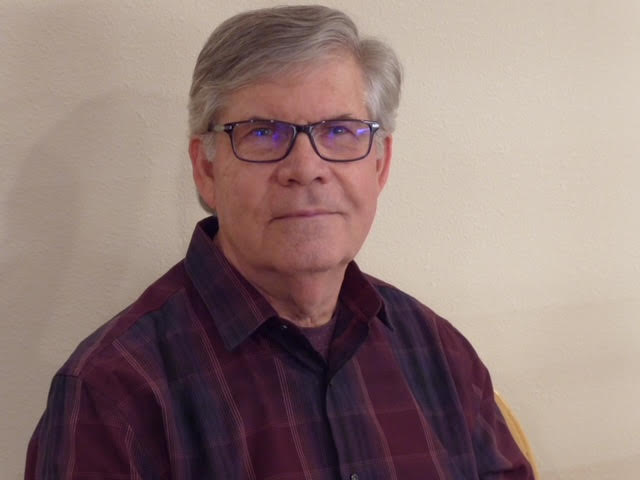 Gary has been the Treasurer since 1999. He is an accomplished business owner / consultant and teaches as an adjunct professor at George Fox University. Gary serves on the staff at Canby Christian Church as a Financial Administrator. Gary and his wife, Ellen, live in Canby, OR and have two grown children and two beautiful grandchildren.

Stay in the Know!

DONATE
Page load link
HOW CAN WE SERVE YOU?
Get More Information